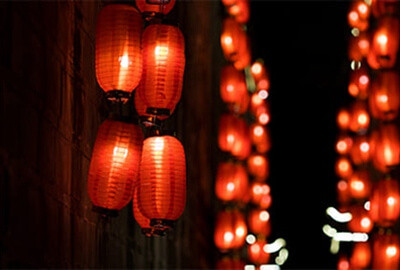 Climate: very diverse; Tropical in South to Subarctic in North.

In the politics of the People’s Republic of China, the Central People’s

Government forms one of three interlocking branches of power, the others being the Communist Party of China and the People’s Liberation Army.

Independence: Unification under the Qin (Ch’in) Dynasty 221 BC; Qing (Ch’ing or Manchu) Dynasty replaced by a republic on February 12, 1912; People’s Republic established October 1, 1949.

All power within the government of the People’s Republic of China is divided among several bodies:

●the executive branch, the State Council